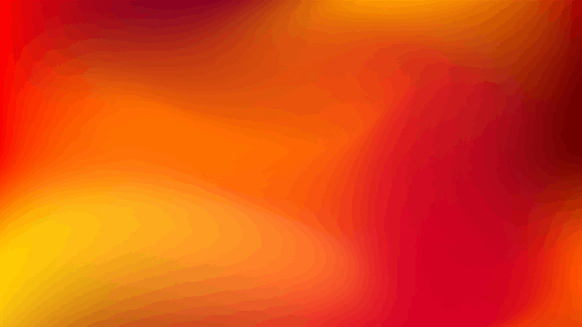 Equinor revealed Friday that two of its employees were injured in a ‘serious’ work-related incident on board the Heimdal platform in the North Sea on November 28.

Equinor revealed Friday that two of its employees were injured in a “serious” work-related incident on board the Heimdal platform in the North Sea on November 28.

The incident occurred as a result of an explosion of a portable gas container on board, according to Equinor, which noted that there were 70 personnel on the platform at the time of the explosion.

The company stated that it is following up with those injured and their families. Relevant authorities have been informed and updated and the incident will be investigated further, Equinor said.

In a statement posted on its website on Friday, Petroleum Safety Authority Norway (PSAN) announced that PSAN has launched an investigation into the incident.

The organization said an investigation team comprising four specialists from PSAN will be flying out to Heimdal today.

“The principal objective of their work will be to establish the direct and underlying causes of the incident,” PSAN said in a company statement.

Heimdal is a hub for the processing and distribution of gas, according to Equinor’s website, which shows that the current partners in the asset are Equinor (29.4 percent – operator), Petoro (20 percent), Total E&P Norge (16.7 percent), Spirit Energy (28.8 percent) and LOTOS Exploration and Production (5 percent).

The Heimdal field was discovered in 1972, and production started in 1986. French oil company Elf was the operator from start-up.