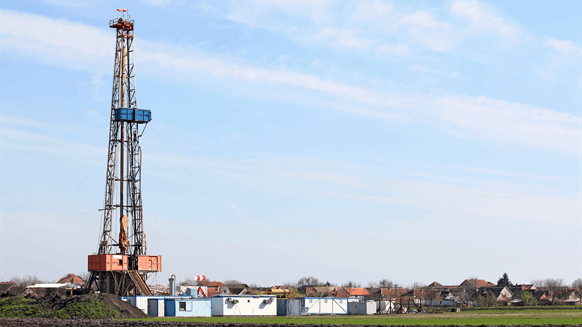 The U.S. saw another week of rig declines, according to Baker Hughes, a GE Company.

The U.S. saw another week of rig declines, shedding five oil rigs, according to weekly data from Baker Hughes, a GE Company.

Gas rigs increased by two, bringing the nation’s total number of active rigs to 954. This is 92 fewer rigs than the count of 1,046 one year ago.

New Mexico led all states with an addition of five rigs. Alaska tacked on another two rigs.

Among the major basins, the Permian led this week with three additional rigs. The Cana Woodford and the Eagle Ford added one rig apiece.

The Permian now has 440 active rigs, which accounts for almost half of the nation’s total number of active rigs.

The Ardmore Woodford dropped two rigs while the Haynesville and Marcellus dropped one rig apiece.

Top Apps to Have in Oil and Gas  | Rigzone