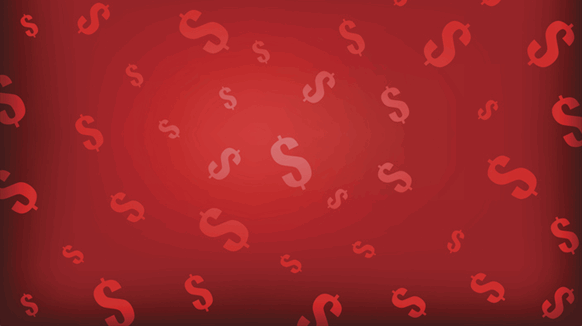 Oil snapped four days of losses after an American warship downed an Iranian drone near the Strait of Hormuz.

(Bloomberg) — Oil snapped four days of losses after an American warship downed an Iranian drone near the Strait of Hormuz, stoking concerns crude flows from the Middle East may be disrupted.

Futures rose as much as 1.9% in New York, paring its steepest weekly decline since the end of May. The U.S. “immediately destroyed” the drone that approached the USS Boxer, President Donald Trump said on Thursday at the White House. Iran could close the Strait of Hormuz but doesn’t want to do it because the waterway and the Persian Gulf are its lifeline, Foreign Minister Mohammad Javad Zarif said in an interview Wednesday.

Oil is still down about 7% this week as concerns about global demand eclipse fears about a cut to Middle East crude flows. Trump on Tuesday reiterated that he could impose additional tariffs on Beijing, while China’s economic growth slowed to the weakest pace in almost three decades in the second quarter and American fuel stockpiles unexpectedly expanded.

“The fresh reminder of tensions in the Middle East is propping crude back up,” said Vandana Hari, founder of Vanda Insights in Singapore. “I expect prices to recover only a fraction. The bearish grip on the market is too strong.”

Brent for September settlement rose 81 cents to $62.74 a barrel on the ICE Futures Europe Exchange. It fell 2.7% to $61.93 on Thursday and is also set for the biggest weekly loss since the end of May. The global benchmark crude traded at a premium of $6.84 to WTI for the same month.

The Iranian drone was a threat to the ship and its crew, Trump said, as he called on other nations to protect their vessels as they go through the Strait. The confrontation comes as tensions between Washington and Tehran remain high over a spate of attacks on cargo ships, the downing of an American drone and the British seizure of a tanker carrying Iranian oil.

Trump last week complained that China wasn’t living up to its promise of increased purchases of American agricultural goods. Disagreements on key initial demands from Trump and his counterpart Xi Jinping is raising doubts about whether the two nations will actually return to the negotiating table.

Sharon Cho in Singapore at ccho28@bloomberg.net