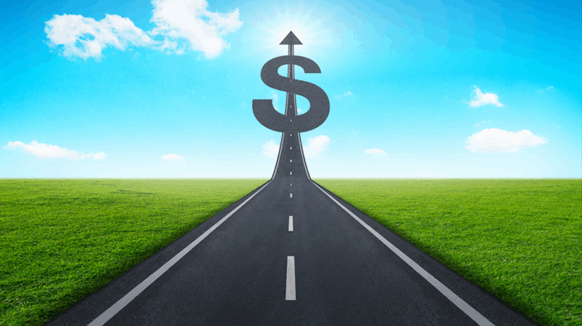 Futures in New York rose 1% after closing up 0.6% on Friday. The U.K. demanded the immediate release of the Stena Impero, which was seized by the Islamic Republic in the Strait of Hormuz on Friday, but Defense Minister Tobias Ellwood said in a Sky News Interview that he wanted to de-escalate the situation. Production at Libya’s Sharara oil field was said to be gradually resuming after a force majeure was declared following the closure.

Oil volatility rose to a two-week high on Friday after the tanker seizure highlighted the risk of flows through the world’s most critical crude choke-point being disrupted. Meanwhile, the incident in Libya is now putting the spotlight back on supply threats after prices fell more than 8% in the four days through Thursday on signs of flagging demand in major global economies.

“Crude has been weighed down by concerns that demand is slowing, but the focus is now shifting back to supply and geopolitical risks, which should support prices for the time being,” said Kim Kwangrae, a commodities analyst at Samsung Futures Inc. in Seoul.

Brent for September settlement rose 95 cents, or 1.5%, to $63.42 a barrel on the ICE Futures Europe Exchange. It closed 0.9% higher on Friday, paring the weekly loss to 6.4%. The global benchmark crude traded at a premium of $7.05 to WTI for the same month.

While the U.K. government has threatened Iran with “serious consequences” over the tanker seizure and advised British ships to avoid the area, ministers on Sunday sought to dial down the rhetoric. Tensions have flared after a tanker carrying Iranian oil was seized by U.K. forces near Gibraltar. Around a third of all seaborne crude flows through the Strait of Hormuz.

Libyan crude production fell to about 1 million barrels a day, the lowest in about five months after a valve in a pipeline carrying crude from the Sharara field to the Zawia refinery was closed. The valve was re-opened Sunday night, the state-run National Oil Corp. said. The declaration of force majeure removed 290,000 barrels a day of production, it said in a statement earlier.

–With assistance from James Thornhill.

Sharon Cho in Singapore at ccho28@bloomberg.net

Microsoft to Invest $1B to Help Reduce Carbon Footprint  | Rigzone