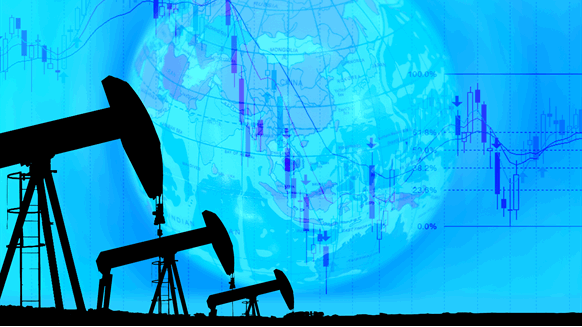 The September Brent contract price settled at $61.93 per barrel, reflecting a loss of $1.73.