Iran Says It Could Close Strait of Hormuz  | Rigzone 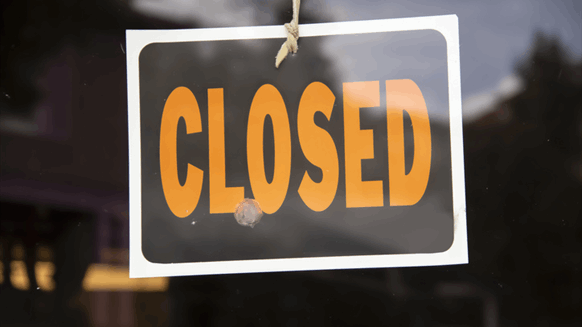 Iran is capable of shutting the Strait of Hormuz but doesn’t want to do it, the country’s foreign minister said.

(Bloomberg) — Iran is capable of shutting the Strait of Hormuz — a crucial choke-point for oil flows — but doesn’t want to do it, the country’s foreign minister said.

“We certainly have the ability to do it, but we certainly don’t want to do it because the Strait of Hormuz and the Persian Gulf are our lifeline,” Mohammad Javad Zarif said Wednesday in an interview with Bloomberg Television in New York. “It has to be secured. We play a big role in securing it, but it has to be secure for everybody.”

About one-third of the world’s seaborne crude and fuels passed through the Strait of Hormuz last year, highlighting its key role in global oil markets. In May and June, six tankers were attacked in the region. While Iran has been blamed for attacks on merchant shipping, it has denied responsibility.

“It’s dangerous because it is very crowded,” said Zarif, who said the last time the area was this crowded, the U.S. shot down an Iranian plane with 290 passengers in 1988. “We feel the danger and that is why we want to avoid a dangerous escalation, but we cannot give up defending our country.”

Last week, the British Navy intervened to stop Iran from blocking a BP Plc oil tanker, a confrontation that occurred after British forces helped seize an oil tanker carrying Iranian oil off the southern tip of Spain on July 4. The U.K. say the tanker was stopped because it was headed to Syria.

The seizure was “piracy, pure and simple,” he said.

U.S. Central Command has been working on a plan to deter threats in the area and a strategy to safeguard shipping lanes will be unveiled at a joint briefing with the Defense Department Friday, Brian Hook, the U.S. special representative for Iran, said at an event Tuesday. He cautioned that any effort would need the support of other nations to be successful.

Geopolitical tensions in the region have escalated since the U.S. stepped up sanctions against the Islamic Republic over the last few months.

A small oil tanker that had gone missing in the Persian Gulf had technical difficulties and was towed into Iranian waters for repairs, an Iranian foreign ministry official said Tuesday.

–With assistance from David Marino and John Micklethwait.