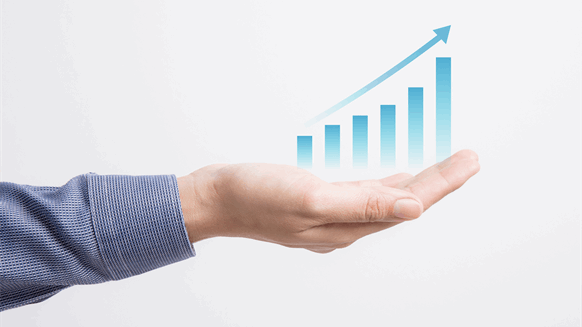 Following a quarter of flat activity, the U.S. 10th District saw a slight uptick in the second quarter, according to results from the Kansas City Fed’s 2Q energy survey.

Following a quarter of flat activity, the U.S. Tenth District saw a slight uptick in the second quarter, according to results released today from the Kansas City Fed’s quarterly energy survey.

Further, the wages and benefits index remained positive while the employment index was flat.

The year-over-year drilling and business activity index fell from 17 to -11. Additionally, indexes for revenues, profits and access to credit dropped into the negative.

As far as expectation indexes, they fell with the future drilling and business activity index dropping from 17 to -26. This marks the lowest level since first quarter 2016.

Respondents were asked special questions, one of which was “what oil and natural gas prices were needed on average for a substantial increase in drilling to occur?”

The average response for oil price needed was $66 per barrel, up slightly from $63 in the fourth quarter of 2018.

The average response for natural gas price needed was $3.40 per million Btu.